On the Market: A Gorgeous Ernie Jacks Design in Ft. Smith 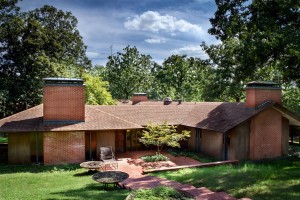 Phil over at the Mid-Century Modern Arkansas group recently shared photos of the lovely Oscar Chambers House (built in 1963) in Ft. Smith that will go up for auction on October 10th.  To help ensure that the home finds the perfect owner, he’s trying to spread the word about the house and auction and, since it’s such a fantastic house, I happily offered to post details and photos on the Mod Blog.  No kidding, if you live anywhere near or even not-so-near-to Ft. Smith, this might be the perfect house for you.  Here’s some info from Phil about it: 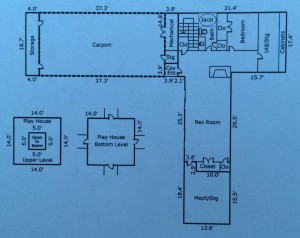 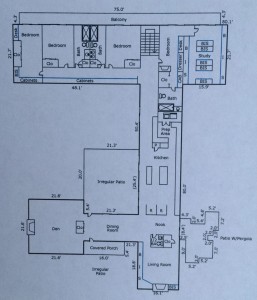 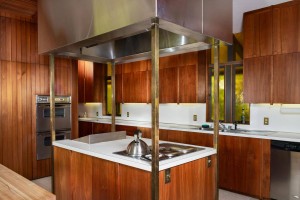 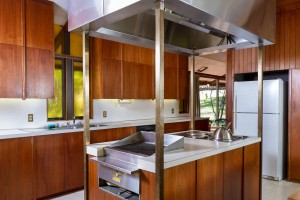 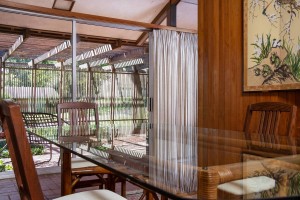 Let’s talk about the builder, Clyde Cobb of Roland (Oklahoma).  A great architect is nothing without a good builder and a good owner, and the builder was “the very best” Ernie Jacks “ever encountered.” Ernie had a long career too. In fact he is still alive. 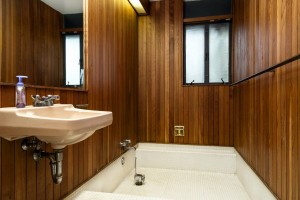 The design of the house is the result of work that Ernie did with Craig Ellwood 1953 and Edward Durell Stone later (we know this because the architect is still alive and so he says). Craig Ellwood did three of the Case Study Houses of California, and Ed Stone was on the cover of TIME Magazine 1958.  (Also, as many Squadders know, Stone designed the now-demolished Fred Jones house in Nichols House, as well as the “House of Good Taste” from the 1964 World’s Fair that Mike Deatsch owns in NWOKC.) 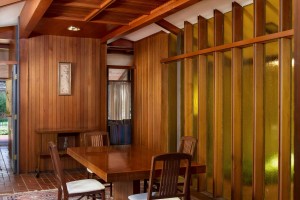 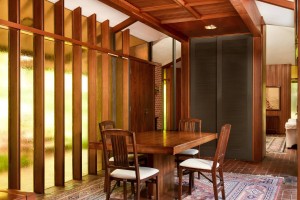 There’s a connection with Fay Jones because Ernie and Fay went to school together 1946-50, became fast friends and subsequently colleagues. They designed the Hantz House circa 1950. Ernie was stronger than Fay in school according to one classmate. Fay was stronger in design. Both were influenced by their teacher, John Williams. The detailing of the house is not Fay Jones, according to an architect who was a student of both (Larry MacGowan). The massing is similar tho’. I was also told that Fay Jones did not use steel columns. That part of the house comes from Craig Ellwood. 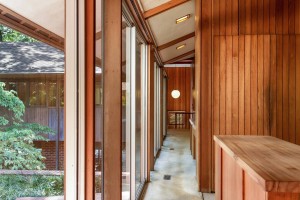 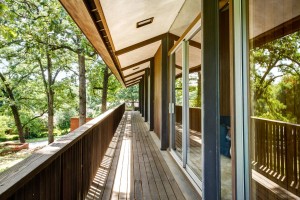 There are not that many buildings that associated solely with Jacks in the state; however, if there could only be one, the Chambers House would be it. In this house we can see some influence from Jacks’s work with Stone, especially in the pavilion like formal living room and the u-shaped floor plan that surrounds a terraced courtyard. 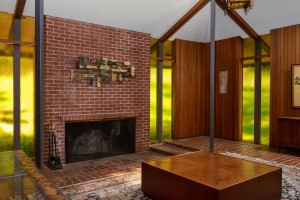 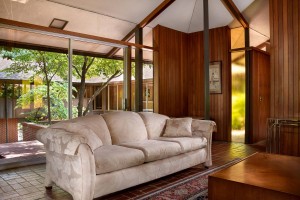 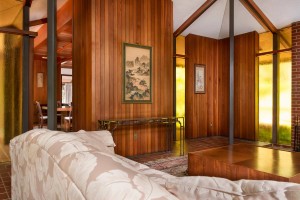 We also see a of influence from Fay Jones in the bedroom balcony handrails and the breakfast terrace pergola. 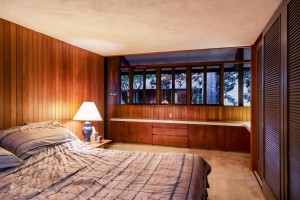 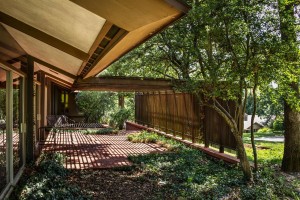 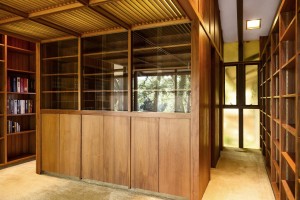 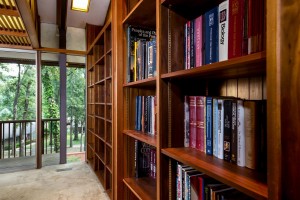 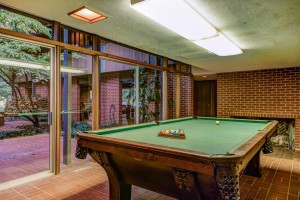 Inspection by Primm of Springdale, available upon request
Auction to be simulcast online (auction to be conducted by Looper Auction & Realty, II, LLC AR Lic #36)
Eligible for National Register and (once listed) $25K worth of tax incentives 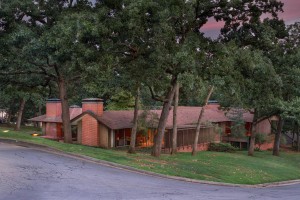 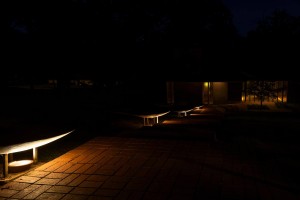 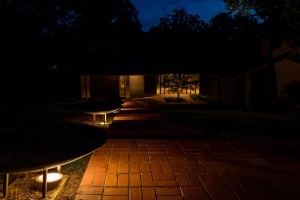 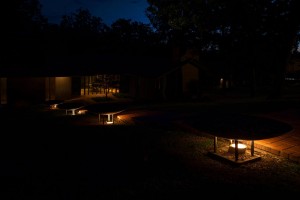 In Case You Missed the 2015 AIA Chit Chat On the Market: OKC’s Own “Living Conditioned” Home
Click here to go back to previous page