Tropicana Village: Your “Oasis in the City” 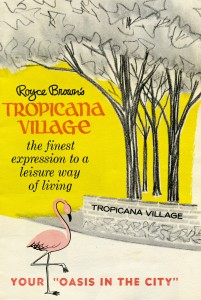 Located at NW 28th and Council, the neighborhood would consist of modest ranches in an area “free from an over-abundance of residences” — in other words, it was out in the middle of frickin’ nowhere: 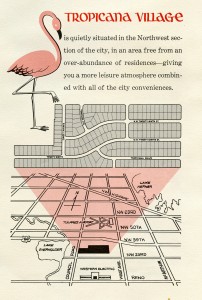 But, then as now, you could buy a larger house for a lot less money in the far reaches of town, so people flocked to Brown’s new development in droves: 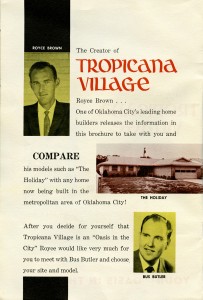 Initially, Brown offered four home styles to choose from, including the Holiday: 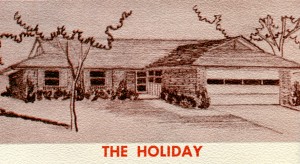 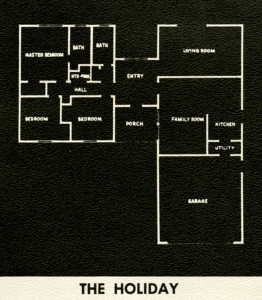 This must have been the most popular plan in the development because there are several examples of the Holiday in Tropicana Village: 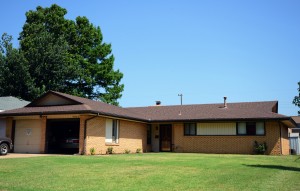 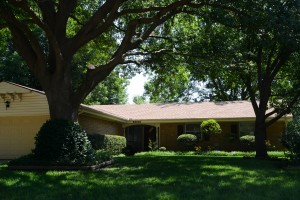 Here’s one that’s currently for sale: 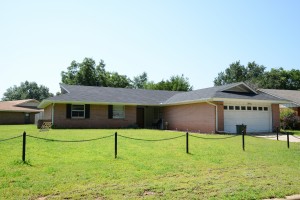 Another option was the Deville: 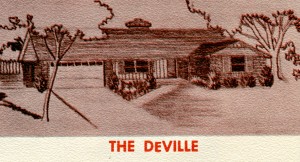 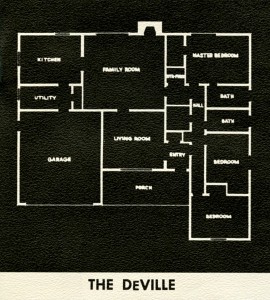 There aren’t as many of these styles in Tropicana Village: 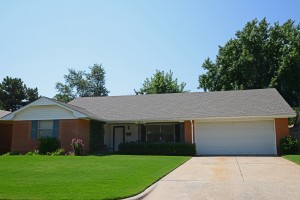 The third option Brown offered was the sexy sounding Tropicana: 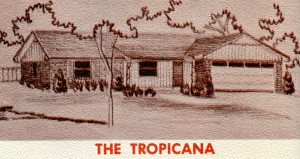 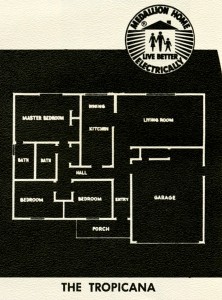 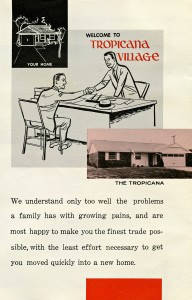 An example of the Tropicana today: 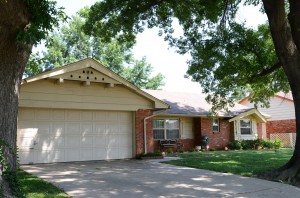 I guess a modified Tropicana with a one-car garage was also offered because there are a few like this one in the neighborhood, too: 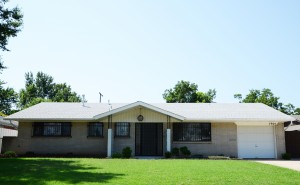 The Riviera was the fourth design offered: 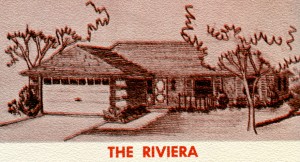 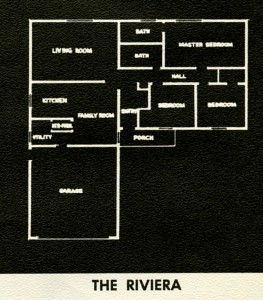 And here’s an example of a built Riviera: 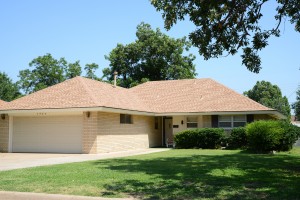 The homes in Tropicana Village boasted the latest in modern amenities, including all-electric kitchens, and “unique extras,” such as fireplaces and decorative screens that could be added for an additional fee: 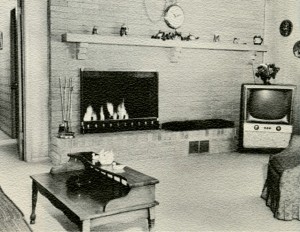 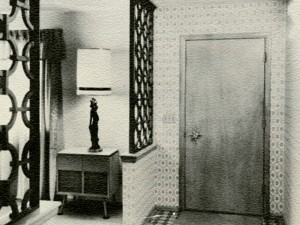 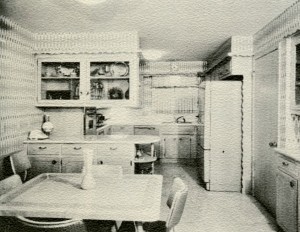 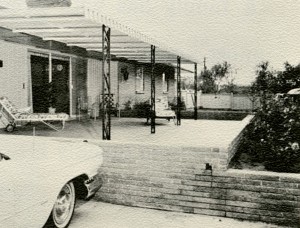 At the time the neighborhood was being developed, the nearest shopping center was at NW 23rd and Meridian, not as convenient as Brown’s brochure claims: 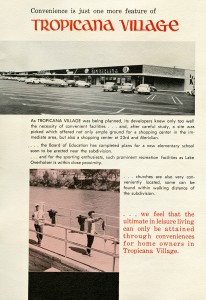 However, Brown solved that problem when he hired architect Fred Pojezny to design the crescent-shaped Deville shopping center at NW 23rd and Council, which was built in 1964: 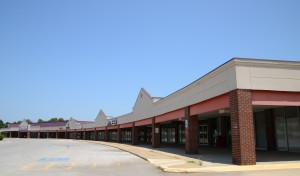 Throughout the ’60s, the land surrounding Tropicana Village was developed by Brown and his brother, Don, and the variously named sub-divisions now meld seamlessly into one giant ‘hood from NW 23rd and Council to NW 30th and N. Alexander.  There are a lot of great and very affordable modern mods in this area, which we will profile soon.  Until then, check out Tropicana Village! 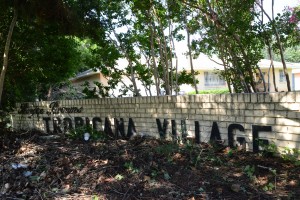