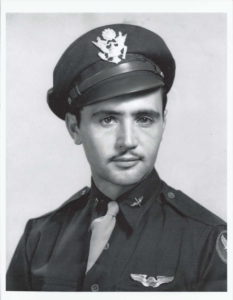 Jean Rodgers Bolls was born in 1919 in Muskogee and grew up in Oklahoma City.  Upon graduation in 1937, he enlisted in the Army Air Corps and served throughout the war.  In 1946, he returned to Oklahoma and began attending the University of Oklahoma as an architecture student, where he likely studied under Bruce Goff.  I don’t know if he graduated, but he never received his architectural license and remained a designer throughout his career.  In the early 1960s, he left Oklahoma and moved to California, where he died in 1998.

I believe he worked independently and with other architects on specific projects, but he was never associated with a firm.