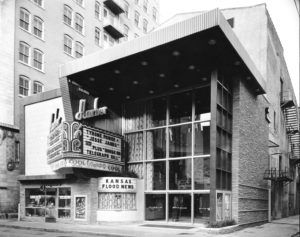 The Cooper Foundation Theaters bought the old Liberty Theater, which was constructed in 1915, in the late 1940s.  Here’s a photo of the original facade: 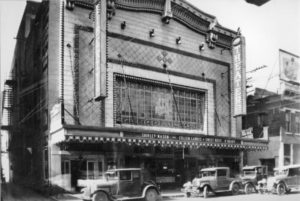 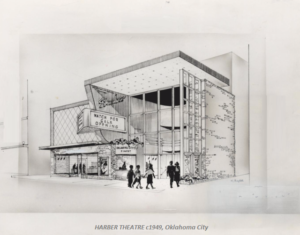 The newly renamed Harber opened to great acclaim in 1951: 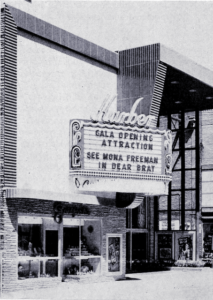 Interiors were designed by Hanns Teichert: 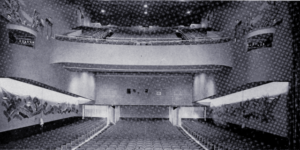 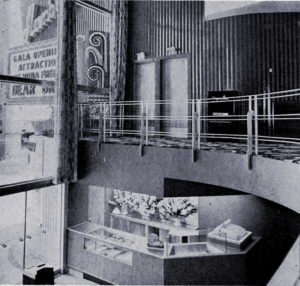 Here’s a photo of “Johnny Guitar” playing at the Harber circa 1954: 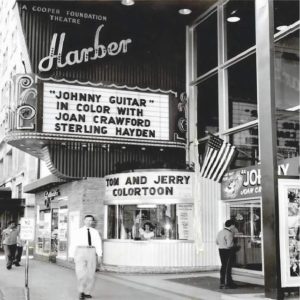 When Cinerama equipment was installed that same year, the theater was renamed the Cooper. 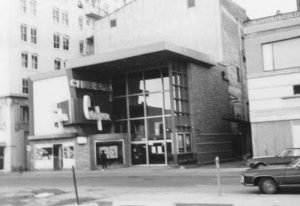 Here’s another shot of the theater in the 1960s: 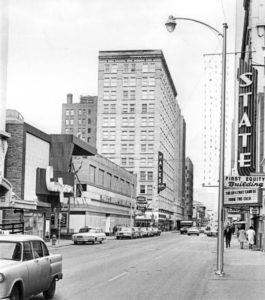 In 1975, the still-profitable Cooper closed, another victim of Urban Renewal.