There were three Continental Theaters at one time, one in Denver, one in Tulsa and this one in OKC.  Tucked away between gleaming modern office towers, the Continental did well for awhile but closed in 1983 and sat abandoned until it was finally demolished in 2006. 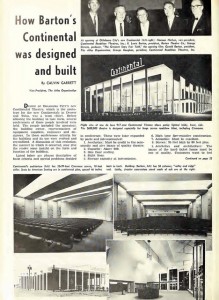 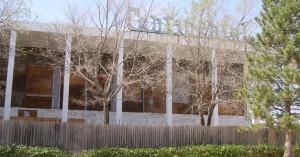 (Color photo by agilitynut at Roadsidearchitecture.com)