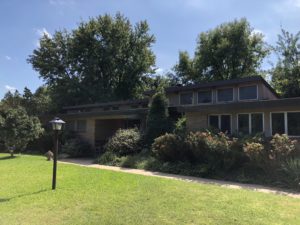 This home was built for John Horwitz, who was one of the biggest Jewish civic leaders of the day. 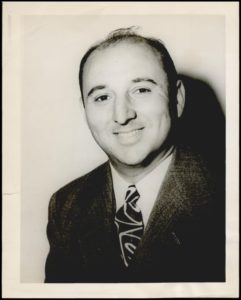 He was born in OKC and graduated from OU Law but never practiced. Instead, he helped run the family business, Horwitz Pipe & Steel with his brothers, Max and L.J. Although I don’t have proof, there are several reasons why I believe Norman Berlowitz designed the house on NW 41st, the first being that he was the only prominent Jewish architect who was practicing in town at the time and it’s likely that John would have chosen a Jewish architect since he was so active in the Jewish community. Also, Berlowitz designed the Hillel Foundation building at OU, which was built at around the same time as this home, and John was a bigwig in that organization and was in charge of fund raising for that project. He was also national VP of the B’nai Brith from 1950-1956 and served on their human rights commission after that.  Finally, this home shares several characteristics with Berlowitz’s own home, which the architect designed just a few years before. 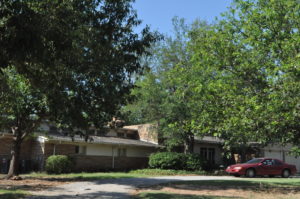 John died at just 45 years old in 1958 and left behind his wife, Evelyn, and their four children. Evelyn stayed in the house until around 1965, and I don’t know who owned it from then until 1972 when the Ethan Pursell purchased it. The Purcells lived in the home until her death in 2017.  The home has been purchased by a new owner, who plans to sensitively update it and restore it to its former glory.  Here are a few photos of the home taken during an estate sale for the Purcell family: 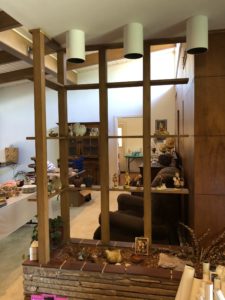 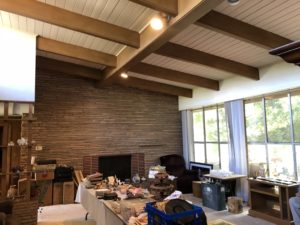 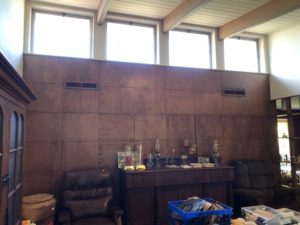 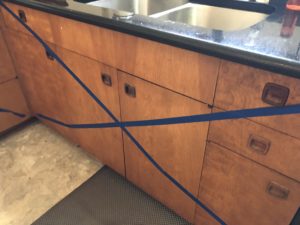 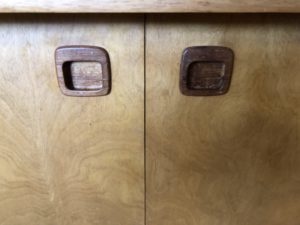