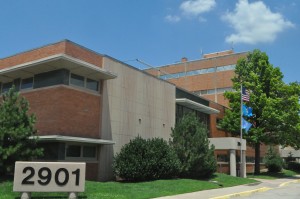 The Cameron Building was built in two phases: the first building opened in 1954 and the 12,000-square-foot, five-story addition cost $1 million to build and was completed five years later. 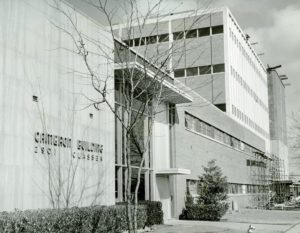