by Lynne Rostochil.  Photos from the Oklahoma History Center and Googlemaps.

Who would have thought that this bland building in Capitol Hill …

was once a very mod and gleaming Kress store with a funky zig zag roof: 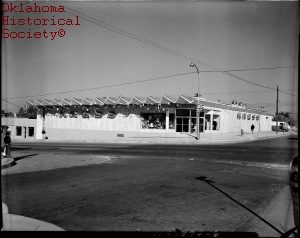 S.H. Kress started the five-and-dime chain in 1896 and by the time this building was constructed in 1960, there were hundreds of Kress stores throughout the country.  According to the National Building Museum website, “Samuel H. Kress (1863–1955) envisioned his stores as works of public art that would contribute to the cityscape. To distinguish his stores from those of his competitors, namely F.W. Woolworth Co. and S.S. Kresge Co., he hired staff architects. Kress achieved retail branding success not merely through standardized signage and graphics, but through distinctive architecture and efficient design. Regardless of their style, from elaborate Gothic Revival to streamlined Art Deco, Kress stores were designed to be integral parts of their business districts and helped define Main Street America.”

Theater owner, R. Lewis Barton was the brains behind the Capitol Hill store.  In an effort to revitalize the aging neighborhood, he bought an entire block of the shopping district along SW 25th between Walker and Hudson and planned to construct the Kress, several small shops, a clinic, offices, a parking garage, and a cafeteria.

This building in the heart of the district was the first of the planned projects to be completed, and it opened in November 1960 at a cost of $550,000 (around $4.7 million in 2018).  The 87,000 sf variety store featured just about everything you’d expect to find in a five-and-dime — clothing, kitchen wares, tools, furniture, decor, and, of course, the ubiquitous lunch counter.  Here are some images of the store under construction: 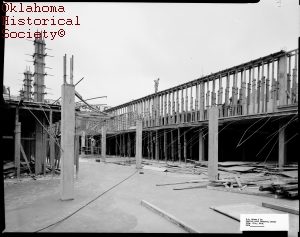 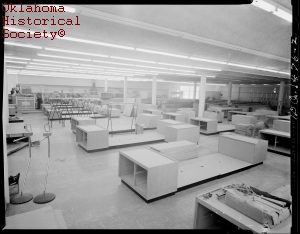 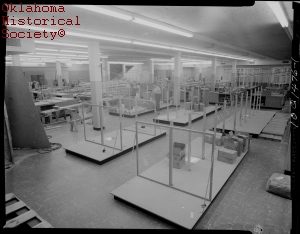 This thoroughly modern Kress was designed by local architect Calvin Garrett (perhaps best known for designing the Continental Theater in the Founders District) and constructed by his and Barton’s company, B&G Construction.  Here are more photos just before the store opened to the public: 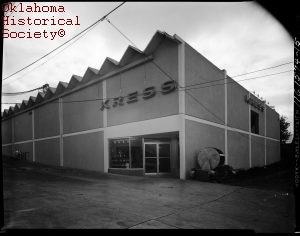 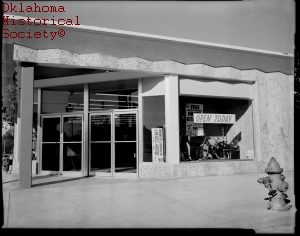 The store was built on a sloping piece of land, so the west entrance led customers up a set of stairs to the first floor shopping area: 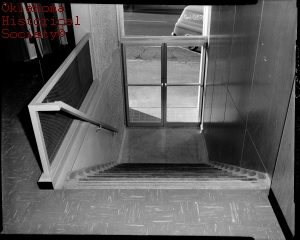 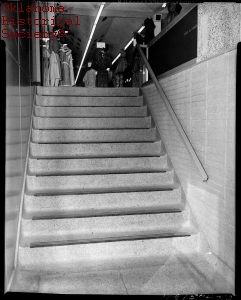 There was also a basement level with Capitol Hill’s first escalators ferrying customers between the two levels: 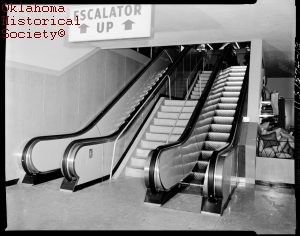 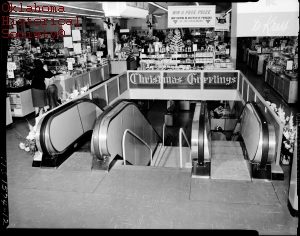 Here are some of the goodies the chain carried: 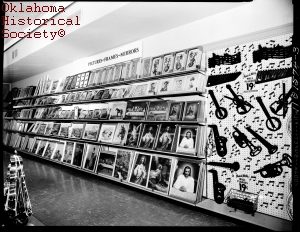 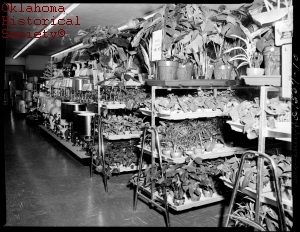 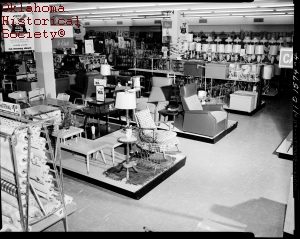 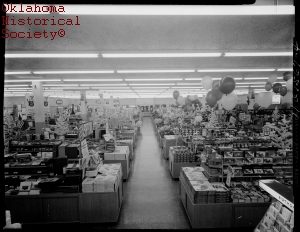 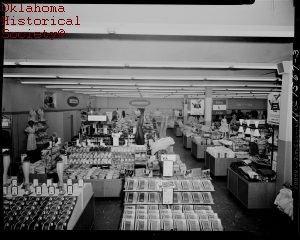 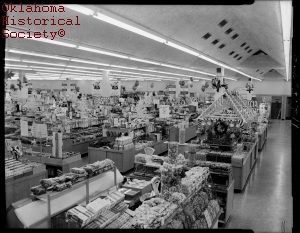 And here’s the lunch counter, where I’m sure many a tasty meal was devoured — and perhaps where a sit-in or two occurred also: 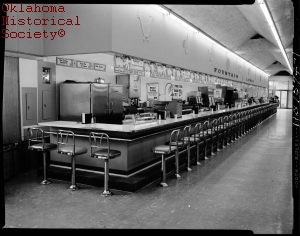 The offices were compact and efficient, 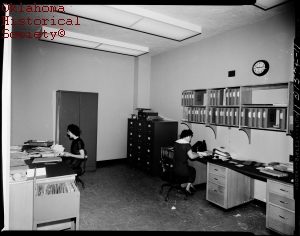 while the exterior was a true marvel: 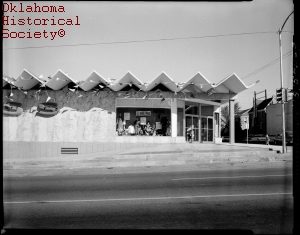 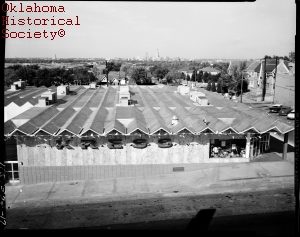 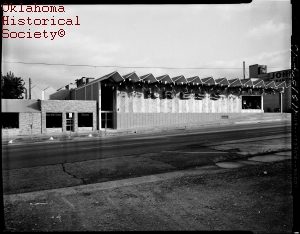 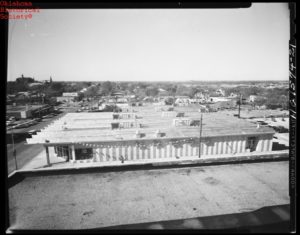 In 1964, Genesco bought Kress and began closing down its Main Street stores and relocating them to shopping malls.  By 1980, most of the Kress stores were gone altogether.  After Kress closed, the building became home to a flea market for a few years before being converted in 1988 into offices: 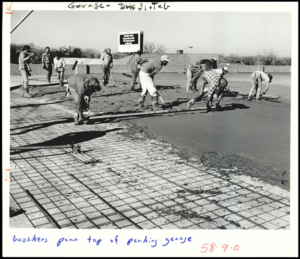 From these images, it looks like the zig zag roof was long gone before this renovation.  Too bad.

As for Barton’s grand plans for the district, I think that most of them were abandoned after this project.  Capitol Hill endured some pretty bleak years but, over the last decade, has started to bounce back in a big way.  The revitalization efforts Barton attempted are happening for real now with the renovation of the old Yale Theater and the conversion of the old Brown’s building to an Oklahoma City Community College campus.

Here’s one last view of the once-stunning Kress building: 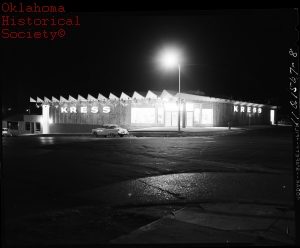 Lloyd Wright, OU, and the Miracle of Light The Joyce House: A Mod Victorian in Snyder
Click here to go back to previous page