As you know, mid-century modern architecture abounds in Oklahoma, and it’s always fun driving from town to town looking for it.  Recently, I started off on Route 66 for a little road trip to the western part of the state and found all kinds of great examples in Weatherford and Clinton that I thought I’d share with you.  Let’s start with Weatherford and the SWOSU campus:

There are several of these dorms on the north end of campus — some are in better shape than others, but I think they are pretty cool: 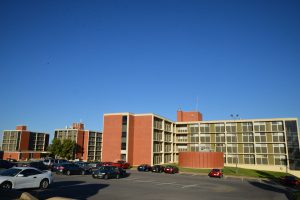 And look at this fabulous student union building, which was designed by OKC’s own Reynolds and Morrison and built in 1955: 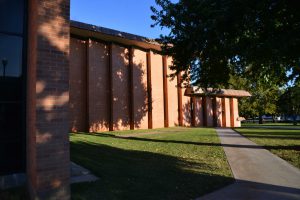 Just off campus is this sweet ’50s bookstore: 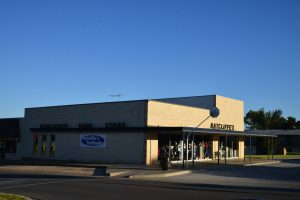 I also found a couple of mod apartment complexes between the campus and downtown: 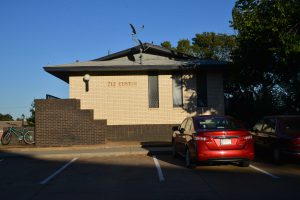 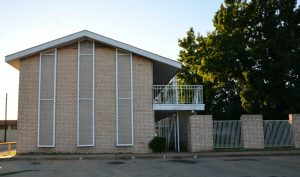 As for the downtown area, there are a couple of exceptional MCM buildings, including the library: 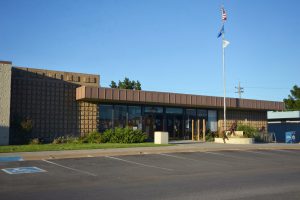 The tiles are Mayan men — love! 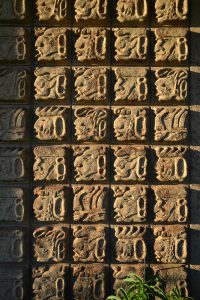 The other downtown building I liked a lot was once a bank but is now Liberty Church: 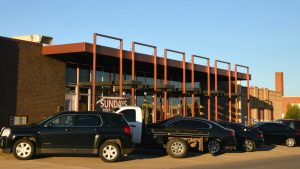 How great is that?!  I’m not sure who designed this building and the library but will do some research to find out.

From Weatherford, we drove to Clinton, which is home to the Elliott + Associates-designed Route 66 Museum: 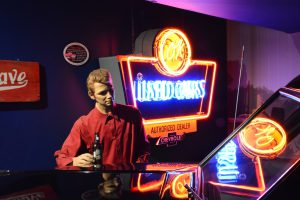 We also found this domed gem on the Clinton High School campus: 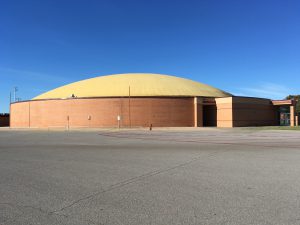 And just next to the school, there’s a great neighborhood sprinkled with low-slung MCM ranches: 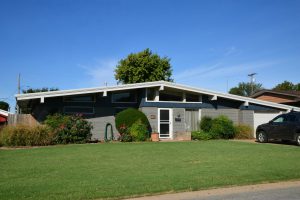 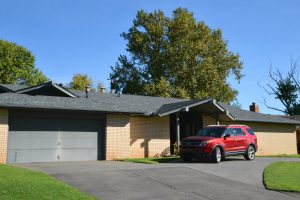 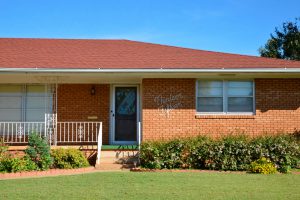 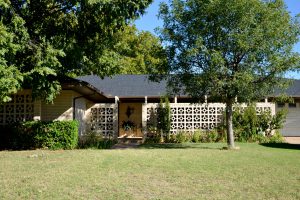 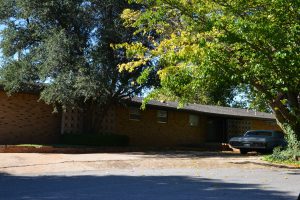 In the downtown area, we found the googilious Glancy Motor Hotel, which has always been one of my favorites: 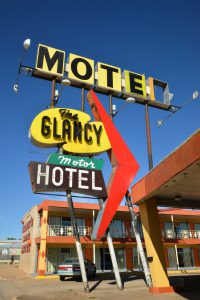 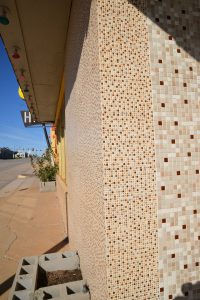 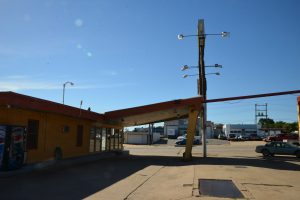 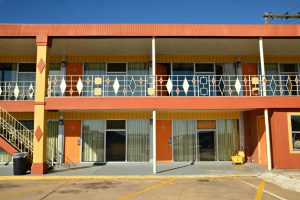 Clinton has even more great signs around town: 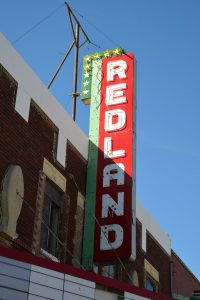 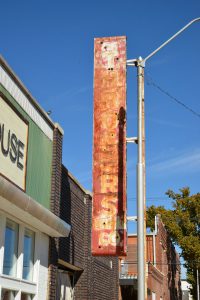 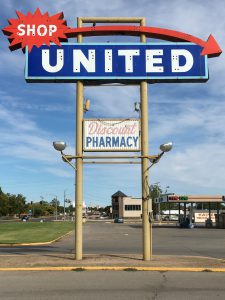 Next week, we will explore some of the smaller towns in western Oklahoma in search of more MCM delights!